Feed has no items. 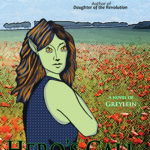 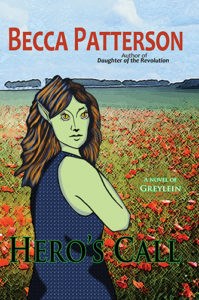 Kayla wakes in a nightmare:

All around her are the pink faces of demons right out of a campfire story from her childhood. She can’t reach the source of her power, but the demons have no trouble casting spells she can’t see. And the stars in the night sky won’t tell her where she is.

Lord Tromadin’s plans aren’t working out either. The hero the priests called is a green skinned demon. Worse that that, she’s a woman. The only thing that could make it worse would be for someone to trace her back to him.

Kayla’s only hope of survival rests with a mute girl and her griffin friends.